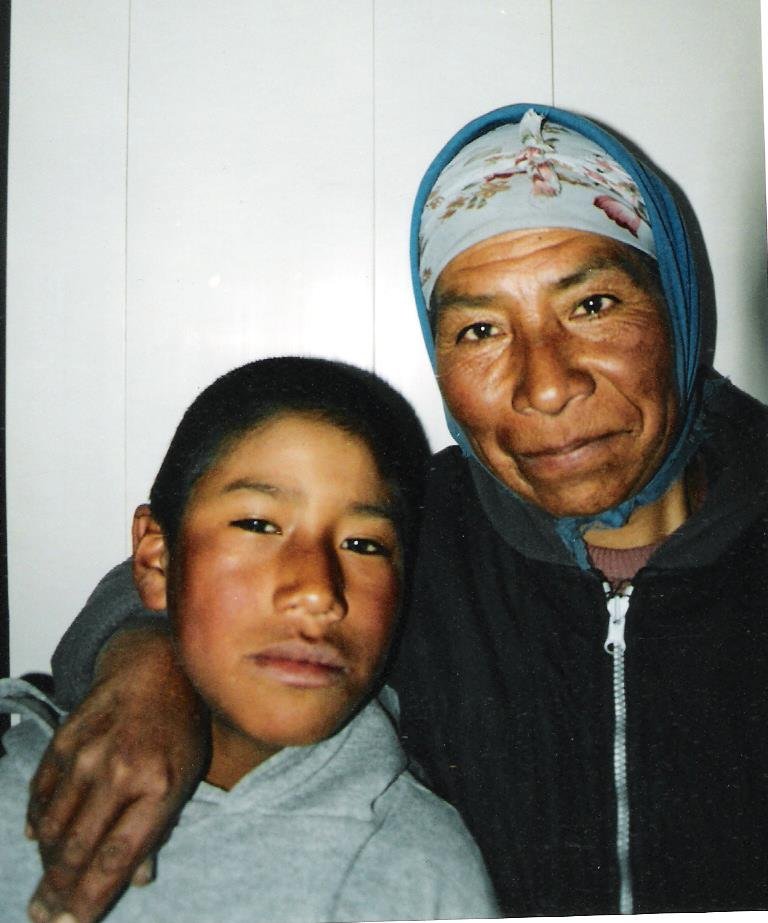 Money raised by CDUK goes a long way because our volunteers work directly with the people who need our support. Below is the completed Carlos Almiron, Woman & Child Development Center built by local people in their spare time with funding from CDUK in a shanty town in Floriencia Varella, Argentina. 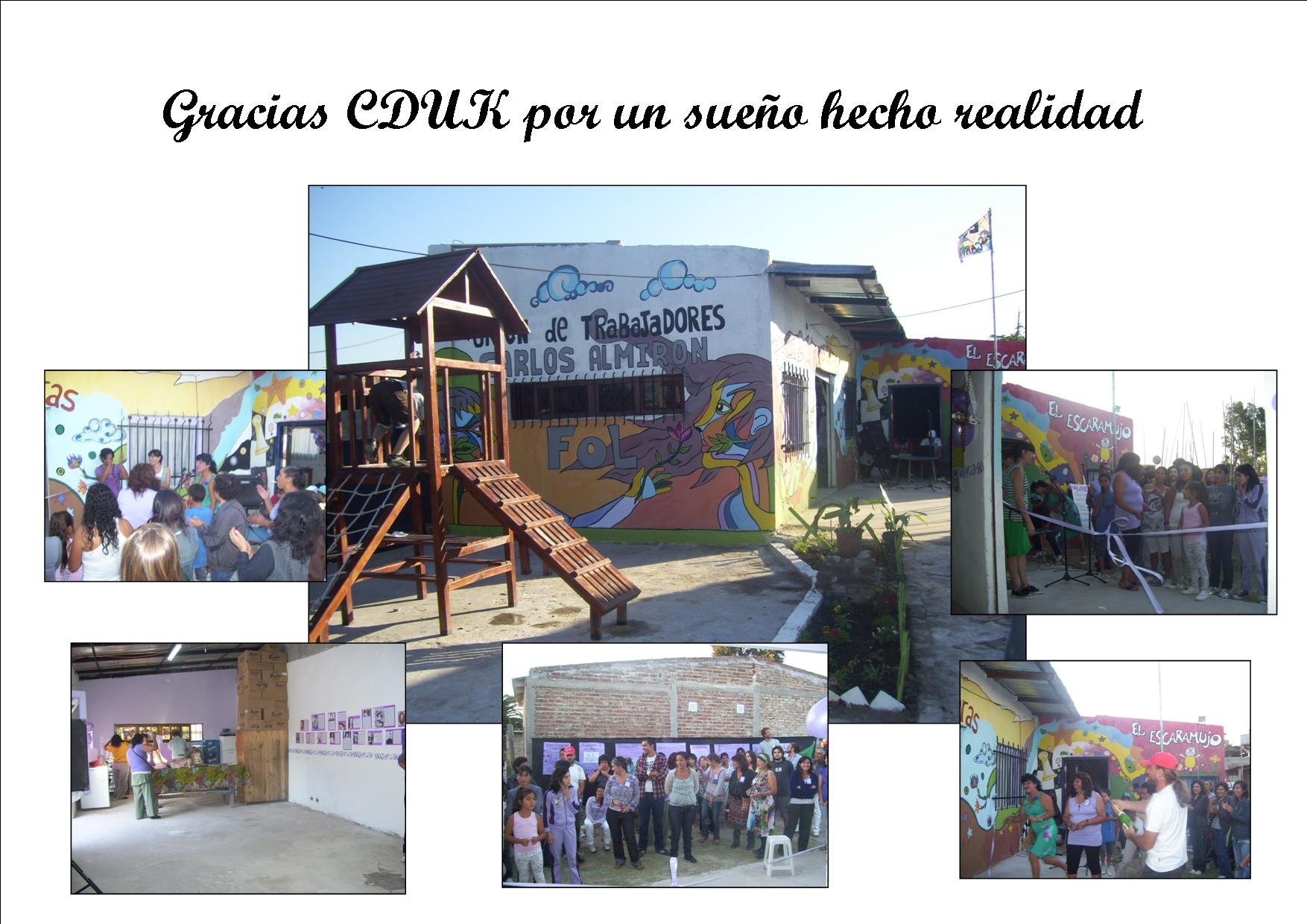 Hundreds of thousands of people lost their jobs and homes after a financial crash in Argentian in 2001when money was devalued by two thirds, the banks closed & people were left only with what they had in their pockets!   After the shock they were resiliant, they got work doing gardening & odd jobs as builders & labourers, then built their own rudimentary houses from whatever they could find on tips or dumps or materials they bought from their small wages.

Many single mothers, often victims of violence & abuse, struggle to find work & look after their children.  Many young children do not go to school because they have to look after their younger siblings or thier elderly & infirm grandparents on the ramshackle shanty towns. There are no homes for the elderly here, sometimes they go onto the streets to die alone.

When CDUK were asked to help we were able to raise the money to pay for the materials for them to build thier own vitally needed woman & child development center. 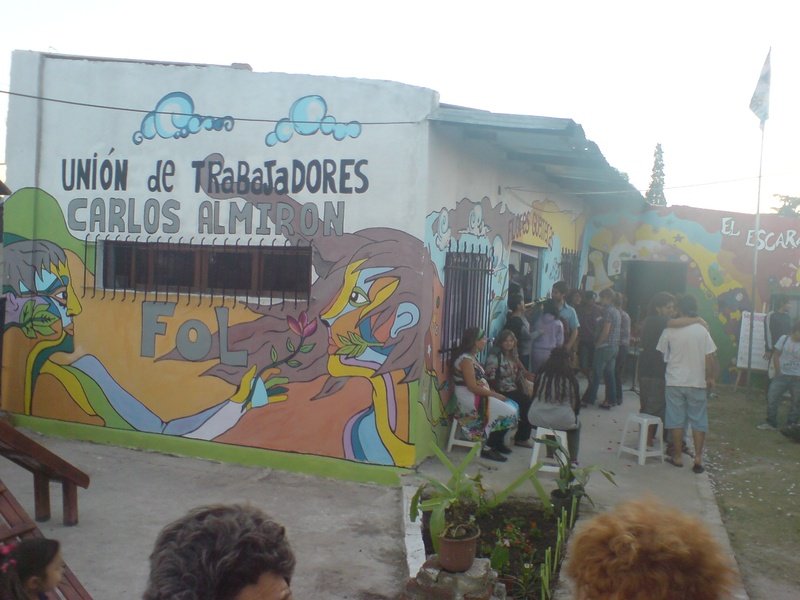 The people worked in teams on Sundays.

The building was constructed by the local community in consultation with one of our trustees & has large community room, kitchen & an organic garden with an orchard to supplement the poor diet of the residents.

The Center annually supports 100 mothers with young children, many of whom are victims of violence & abuse.

CDUK's grant paid for the construction of the building & for the professionals to assist clients for 6 months until the Argentine government took over the running of the project.

The Centre has provided a safe refuge & a learning area where people support each other & move on to a brighter future with hope.