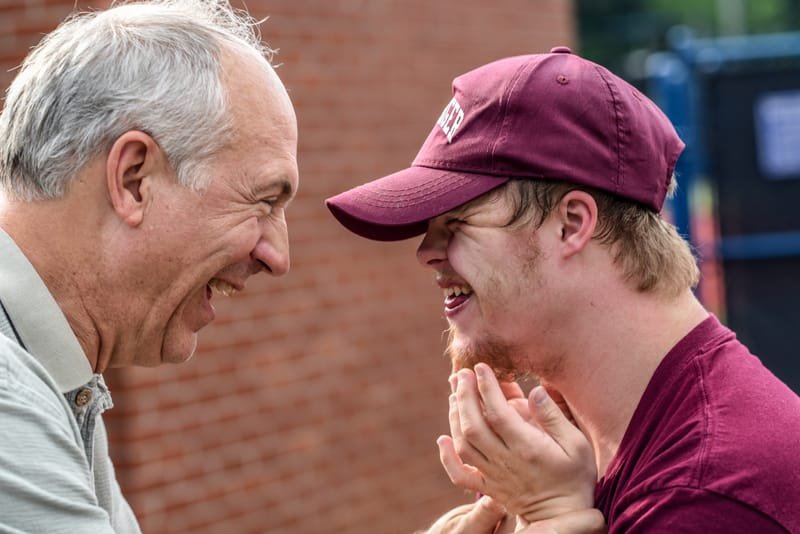 CDUK recognize that the services they provide are used by adults who are vulnerable or may be vulnerable at certain times.  We have a duty to ensure the welfare of vulnerable adults who may be at risk. This duty involves reporting the risk to a Trustee, and by promoting a safe environment within the organisation.

The central aim of CDUK’s Safeguarding Policy is to inform all Volunteers of:

CDUK volunteers have a duty to report serious concerns relating to abuse to a CDUK Trustee and/or the Chairman
CDUK have a duty to ensure that Volunteers or others who may be supporting CDUK activities that include working with vulnerable adults adopt safe practices.

CDUK expect its volunteers to:

• Refrain from any abusive action in relation to vulnerable adults
• Report to the CDUK anything they witness which is or might be abusive
• Co-operate in any investigation into alleged abuse.