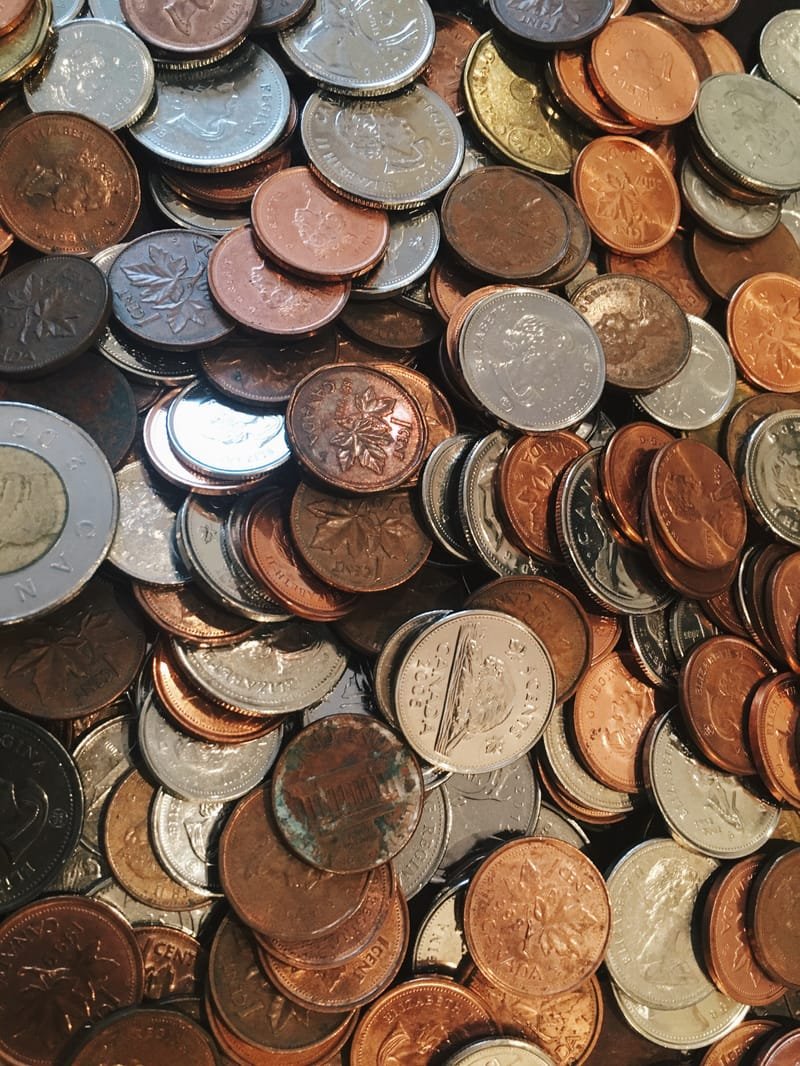 financial reserve in line with our current income and expenditure are necessary for the effective working of the charity.

In 2008 the Trustees of CDUK decided that a financial reserve in line with our current income and expenditure was necessary for the effective working of the charity. The Trustees felt that with modest levels of financial reserves we would be better able to manage short term crisis and unexpected developments while also focusing on the long-term achievement of our goals and mission.

a) The risk of unforeseen emergency or other unexpected need for funds, e.g. finding  'seed-funding' for an urgent project.

c) A source of income, e.g. a grant, not being renewed. Funds might be needed to give the trustees time to take action if income falls below expectations.

d) Planned commitments, or designations, that cannot be met by future income alone, e.g. plans for a major asset purchase or to a significant project that requires the charity to provide 'matched funding'.

e) The need to fund short-term deficits in a cash budget, e.g. money may need to be spent before a funding grant is received.

f) The need to keep the organisation operating for six months during which time no additional income is received.

Because CDUK is a young and modest organization large financial reserves are not required but the amount of the reserves held should be reviewed annually.

When we are in receipt of block funding that has been donated specifically for a particular project, this income held in our account will be discounted (ring fenced) from our annual reviews as these funds cannot be used for day to day operations.

Where possible any investments will be made ethically.