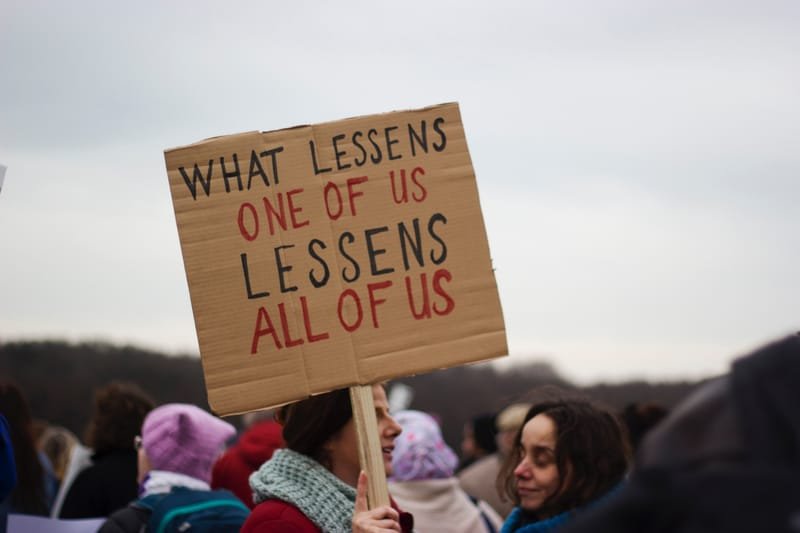 This policy of intent sets out a commitment by Compassion Direct UK - CDUK to combat and guard against direct and indirect discrimination within its remit.

CDUK Trustees are committed to the principles of equal opportunities and diversity and will ensure to the best of their ability that the Policy be implemented by all CDUK Trustees and Volunteers.

The Trustees believe cultural diversity positively enriches our lives and that everyone has an equal contribution to make to our society therefore they have made a positive commitment to oppose all forms of discrimination within the organization and believe that everyone has the right to equal treatment.

CDUK Trustees will ensure that they have measures in place to combat direct or indirect discrimination in the provision of their services and will endeavor to ensure no volunteer or organization or individual to whom it provides services will be deliberately discriminated against.

The CDUK Trustees will not discriminate by imposing any conditions or requirements that cannot be shown to be justifiable but realize that a policy in itself will not provide equality of opportunity and will be guided by the provisions of the 2010 Equality Act to combat direct or indirect discrimination in the provision of its services.

CDUK Trustees will endeavor to comply with all appropriate legislation.

All Trustees and volunteers will be responsible for ensuring the practical application of the policy.

CDUK will endeavor to appoint a designated Equality & Diversity Trustee – when we have sufficient trustees to be in a position to do so, to produce a brief giving appropriate information and support to be made available on the CDUK web site with the aim of informing volunteers and supporters of the requirements of the Equality and Diversity Legislation and the CDUK Equality and Diversity Policy. It will provide Trustees and Volunteers with details about the implications of the Equality Act 2010 and encourage individuals to develop their skills and thinking appropriate to volunteering in a multi-ethnic society.

Users of CDUK’s services will be treated with respect and CDUK will develop services which have relevance and usefulness to the community.

CDUK Trustees will promote the principles of its Equality and Diversity Policy as widely as possible.

The Policy will be monitored, reviewed and updated as necessary by the designated trustee pending approval by the Trustee team.